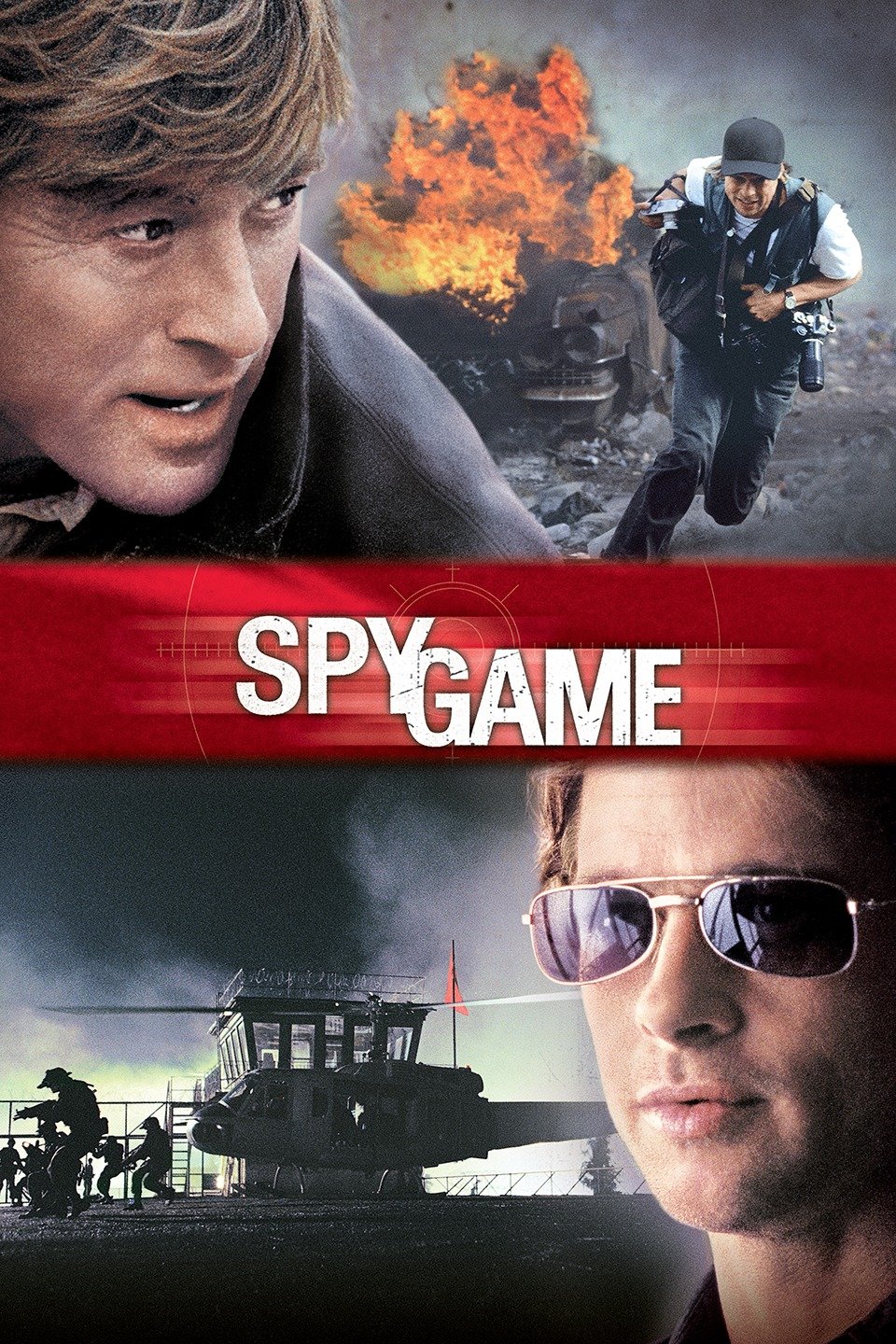 The initial release of this movie was on November 19, 2001. It was directed by Tony Scott  whose films were quite versatile prominently  the action drama Top Gun (1986), action with comedy Beverly Hills Cop II (1987), cars racing film Days of Thunder (1990) and many more with the recent action thriller being Unstoppable (2010).

In this movie, Redford stars as Central Intelligence Agency operative Nathan muir, he is on the brink

of retirement from the active field job, once he learns his protégé Tom Bishop has been caught in China on a charge of spying. No alien to the machinations of the CIA’s top-class echelon, Muir hones all his skills and irreverent manner so as to search out some way to free-up Bishop. It starts a very breath-stopping, action filled struggle and such sequence of activities that keep the viewer excited and engaged until the end of the movie.

For the lovers of Spy movies, this is a must have in the movies collection and can be enjoyed in the company of like-minded lads. Click to buy now.

Copyright © 2020 ZpyMart.com - The most authentic hub for spy products in the universe.